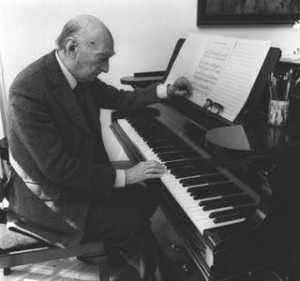 Occasionally you come across non-pianists who play the piano better than the professionals. My first composition teacher, Douglas Steele, was a case in point. He was more than a little absent-minded by the time I studied with him and he would sit at a rattly old upright piano in a teaching studio at Chethams School in Manchester and play Hommage à Rameau from Debussy’s Images for me every week.


About three lines down he would turn to me (every week) and say: “Michelangeli holds down the pedal here”. Actually, as great as the venerable Italian pianist was, Douglas played this piece better. His sound, scooped out of the cantabile depths of the piano was radiant; and his sense of rhythmic freedom and the spaces between the notes was sublime – as if the barlines were a row of trees swaying, breathing in the breeze. Every week I looked forward to this absent-minded repetition of the Debussy, and the Michelangeli comment.Then there are the composers. For me Federico Mompou was a great virtuoso. When he played his slow, simple pieces something happened at the keyboard of a miraculous nature. He actually sounds very much like Douglas Steele did: the genius was in the sound, and in the space. And then there’s the violinist above, who even composed the popular tune which he plays in this clip. Few pianists could play with more style or seductive charm than Jim Hoyl … a.k.a. Jascha Heifetz. 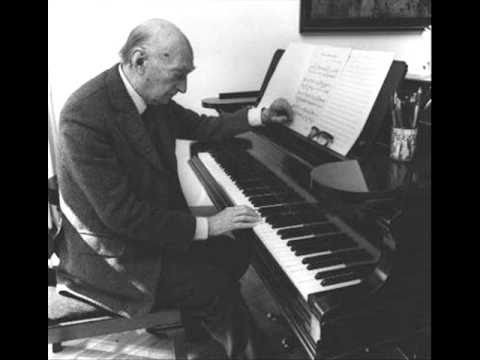 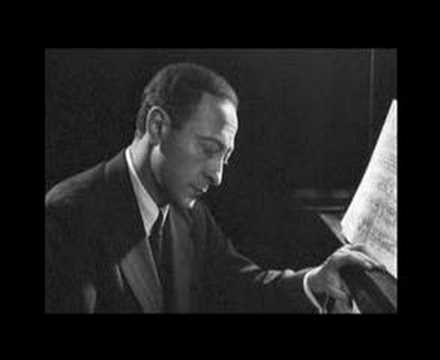