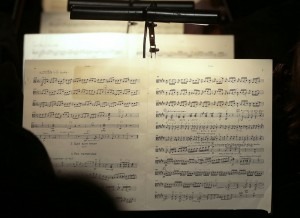 Hospitals and railway stations should play classical music to calm the public and reduce attacks on staff, a report says.

The recommendation follows new figures that estimate around 400 public sector workers are assaulted each week. The report, by the Greater London Authority Conservatives, warned that 65,970 staff – including nurses, bus drivers and station attendants – have been attacked on duty in the past three years.

Classical music could improve people’s behaviour, the report suggests, as it creates “a calming effect by releasing pleasure-inducing dopamine and inhibiting the release of stress hormones”.

Report co-author Roger Evans told The Independent: “The music suggestion is about creating an ambience where the potential of an attack occurring in the first place is significantly reduced.”

The theory was first tested in Tyne and Wear in 1997, where the music was said to have had a calming influence and cut antisocial behaviour.