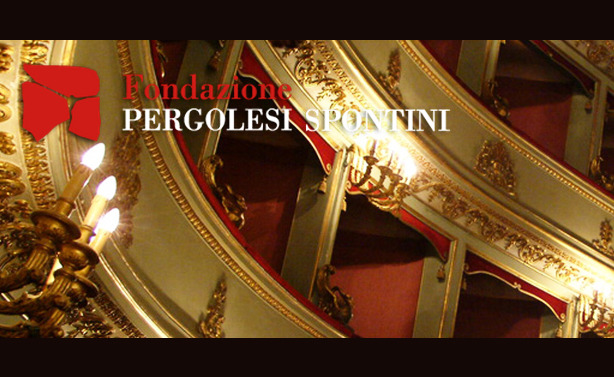 Established in 2001 at Comune di Jesi and Regione Marche, where Pergolesi and Spontini were born, the Pergolesi Spontini Foundation has been staging Pergolesi’s operas and performing his sacred and instrumental music during the Festival. The event is exclusively dedicated to the two talented early music composers – Pergolesi, who demonstrated a lifetime of dramatic genius in just a few years of feverish activity despite his unfortunate death at the age of 26; and Spontini, who also contributed tremendously to early music.