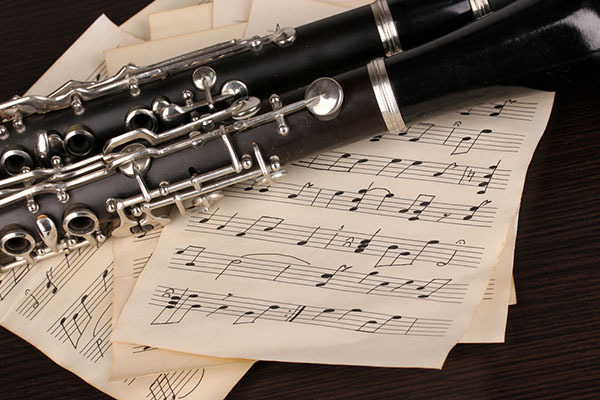 Research from Canada finds high-performing students do even better if they are enrolled in ongoing music classes.

Does studying music boost students’ overall test scores? Recent research casts doubt on that belief, concluding that the link between music education and good grades appears to reflect the impressive nature of the students who study music, rather than an intrinsic effect of the lessons themselves.

But a new study from Canada suggests music lessons may in fact have wide-ranging intellectual benefits. It finds that, among a group of high-performing high school students, grades were consistently higher for those who continued music classes compared to those who dropped them after two years of compulsory training.

In the journal Behavioural Brain Research, a team led by Leonid Perlovsky of Harvard University describes a study featuring 180 secondary school students in Quebec. Based on their excellence in elementary school, all were selected for an International Baccalaureate program, meaning they were “among the top grade level of their school.” During their first two years of secondary school, music education was compulsory. For the final three years, music courses were optional; the students had their choice of music, drama, or painting/sculpture classes.

The researchers recorded the students’ academic performance in their full range of classes, including science, math, history, and foreign languages. The results for the kids’ final three years of schooling were quite striking.

This proved true nearly across the board. Of the 25 courses rated, there were only two exceptions in which non-music students performed better (in each case marginally).

Perlovsky and his colleagues concede these results do not prove or disprove causality. It is possible that the kids who stay with the music lessons were the smartest and most motivated of this smart, motivated group. But given the kids’ uniformly “high initial achievements,” it seems at least as likely that the music courses provided intellectual and/or emotional benefits, which showed up in the form of higher test scores.

As we’ve noted previously, Perlovsky and his colleagues believe that music’s value, from an evolutionary perspective, revolves around its ability to help people cope with cognitive dissonance—that intense feeling of discomfort that arises when we encounter information that contradicts one of our core beliefs.

According to their hypothesis, the ability to live with such feelings allows us to be open to fresh, challenging ideas, leading to intellectual and emotional growth. This process, they argue, is “fundamental to human evolution,” and a likely reason music became so ubiquitous.

This intriguing argument is difficult if not impossible to prove definitively. Another line of thinking suggests music proved beneficial to early humans because of its ability to cement social bonds.

But are those ideas opposed? It’s conceivable that kids who feel socially connected (say, as members of a school band) develop the confidence and self-esteem that can lead to intellectual curiosity, and better grades. Another study, perhaps?