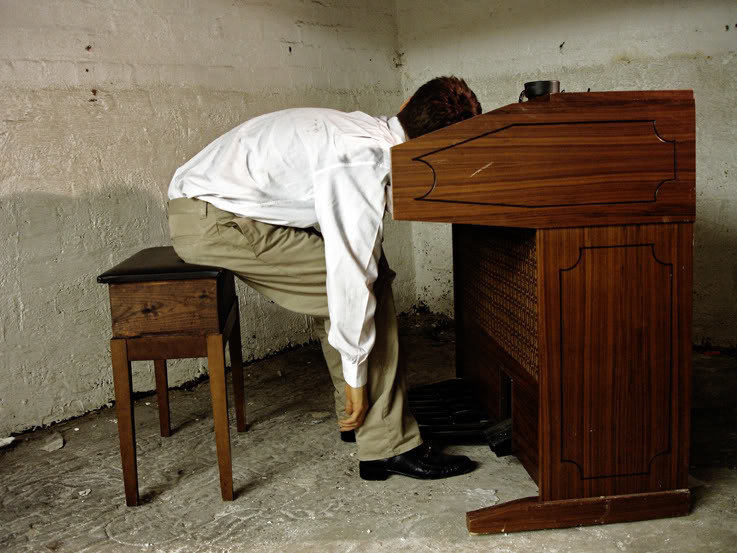 A new study that examined how the brain learns and retains motor skills provides insight into musical skill.

Performance of a musical task improved among pianists whose practice of a new melody was followed by a night of sleep, says researcher Sarah E. Allen, Southern Methodist University, Dallas.

The study is among the first to look at whether sleep enhances the learning process for musicians practicing a new piano melody.

The study found, however, that when two similar melodies were practiced one after the other, followed by sleep, any gains in speed and accuracy achieved during practice diminished overnight, said Allen, an assistant professor of music education in SMU’s Meadows School of the Arts.

“The goal is to understand how the brain decides what to keep, what to discard, what to enhance, because our brains are receiving such a rich data stream and we don’t have room for everything,” Allen said. “I was fascinated to study this because as musicians we practice melodies in juxtaposition with one another all the time.”

Surprisingly, in a third result the study found that when two similar musical pieces were practiced one after the other, followed by practice of the first melody again, a night’s sleep enhanced pianists’ skills on the first melody, she said.

“The really unexpected result that I found was that for those subjects who learned the two melodies, if before they left practice they played the first melody again, it seemed to reactivate that memory so that they did improve overnight. Replaying it seemed to counteract the interference of learning a second melody.”

The study adds to a body of research in recent decades that has found the brain keeps processing the learning of a new motor skill even after active training has stopped. That’s also the case during sleep.

The findings may in the future guide the teaching of music, Allen said.

The study, “Memory stabilization and enhancementfollowing music practice,” will be published in the journal Psychology of Music. The journal has made the article available online at http://bit.ly/UOUrTD.

Researchers in the field of procedural memory consolidation have systematically examined the process in both rats and humans.

Studies have found that after practice of a motor skill, such as running a maze or completing a handwriting task, the areas of the brain activated during practice continue to be active for about four to six hours afterward. Activation occurs whether a subject is, for example, eating, resting, shopping or watching TV, Allen said.

Also, researchers have found that the area of the brain activated during practice of the skill is activated again during sleep, she said, essentially recalling the skill and enhancing and reinforcing it. For motor skills such as finger-tapping a sequence, research found that performance tends to be 10 percent to 13 percent more efficient after sleep, with fewer errors.

“There are two phases of memory consolidation. We refer to the four to six hours after training as stabilization. We refer to the phase during sleep as enhancement,” Allen said. “We know that sleep seems to play a very important role. It makes memories a more permanent, less fragile part of the brain.”

Allen’s finding with musicians that practicing a second melody interfered with retaining the first melody is consistent with a growing number of similar research studies that have found learning a second motor skill task interferes with enhancement of the first task.

Impact of sleep on learning for musicians

For Allen’s study, 60 undergraduate and graduate music majors participated in the research.

Divided into four groups, each musician practiced either one or both melodies during evening sessions, then returned the next day after sleep to be tested on their performance of the target melody.

The subjects learned the melodies on a Roland digital piano, practicing with their left hand during 12 30-second practice blocks separated by 30-second rest intervals. Software written for the experiment made it possible to digitally recorde musical instrument data from the performances. The number of correct key presses per 30-second block reflected speed and accuracy.

Musicians who learned a single melody showed performance gains on the test the next day.

Those who learned a second melody immediately after learning the target melody didn’t get any overnight enhancement in the first melody.

Those who learned two melodies, but practiced the first one again before going home to sleep, showed overnight enhancement when tested on the first melody.

“This was the most surprising finding, and perhaps the most important,” Allen reported in the Psychology of Music. “The brief test of melody A following the learning of melody B at the end of the evening training session seems to have reactivated the memory of melody A in a way that inhibited the interfering effects of learning melody B that were observed in the AB-sleep-A group.”