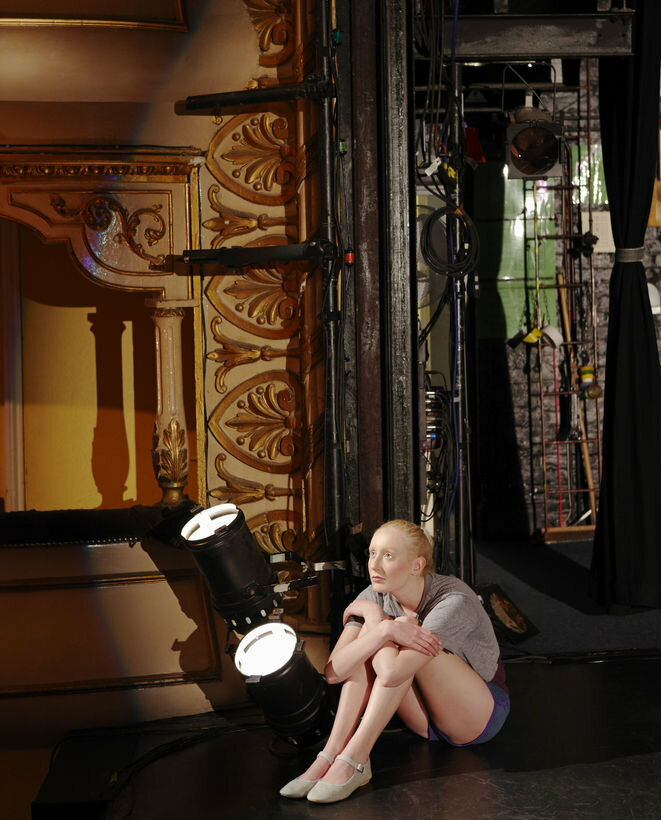 Anyone who has had to give a speech at a wedding or deliver a Powerpoint presentation at the office knows the symptoms: sweaty palms, racing heartbeat, even nausea.

That age-old curse, stage fright, is nothing new. But for classical musicians it’s come with a considerable stigma. Despite the fact that famous artists like Vladimir Horowitz, Renee Fleming and Glenn Gould have all experienced crippling performance anxiety, a hush-hush attitude has long prevailed.

“The reason people don’t talk about it is because it would affect your opportunities,” Diane Nichols, a psychotherapist who calms a stage-fright class in Juilliard’s evening division, told host Naomi Lewin (listen to the full discussion above). “How seriously is someone going to look at you if they’re auditioning you, if they know you have a history of choking or of panicking?”

But in an age when people broadcast details of their daily lives through social media, there are also signs that the taboo may be lifting. Holly Mulcahy, a violinist who won the job of concertmaster of the Chattanooga Symphony and Opera in May, says there’s a greater openness than even a decade ago, and new methods of coping.

“Some of my teachers in conservatory days would gladly carry around a flask of Scotch and take it before they went on stage,” she said. “But I don’t see that in any of the orchestras that I’ve played in recently.”

Instead, Mulcahy and other orchestra musicians increasingly turn to beta blockers. According to Mulcahy and other musicians who spoke with WQXR, in some backstage areas, they’re passed around like chewing gum or mints. Mulcahy recalls panicked colleagues calling “Oh my God, does anybody have any Inderal?”

Beta blockers have been common in classical music since the 1970s. Originally prescribed to treat high blood pressure, they became performance enablers when it became clear that Inderal (the brand name) controlled stage fright. As long ago as 1987, a study of the 51 largest orchestras in the U.S. found one in four musicians using them to improve their live performances, with 70 percent of those getting their pills illicitly.

But there are new stresses since a generation ago. Fewer jobs and heightened competition mean less room for error. For opera singers, looks are becoming as important as voice. A 2012 study from the University of Paderborn in Germany found that 30 percent of orchestra musicians suffer from stage fright; 13 percent said it was severe.

Mulcahy finds that not taking beta blockers puts an aspiring orchestra player at a competitive disadvantage. “When I’d get to the finals of orchestra auditions and I wouldn’t be winning, the people that would be winning were the ones that had the beta blockers,” she noted. Even so, she cautions that Inderal does not “enhance” a performance, nor is it a cure-all: “It doesn’t help your concentration. It doesn’t help your confidence. All it does is it keeps the shakes down and keeps the panic to a minimal level.”

Some musicians still find other means of managing nerves. Lev “Ljova” Zhurbin, a violist and composer, was once steered towards everything from psychotherapy to eating bananas. He eventually overcame stage fright by taking a non-traditional career path that didn’t involve constant auditions. “I’ve become heavily invested in the music that I play,” said Zhurbin, whose ensemble, Ljova and the Kontraband, combines gypsy, folk and chamber music.

Nichols believes that stage fright will never go away entirely, and maybe it shouldn’t. “I do think that it can be managed and careers are not devastated because of stage fright right now, because of Inderal.”