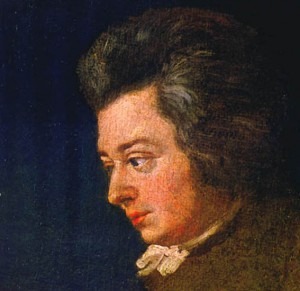 Classical composer Wolfgang Amadeus Mozart may have died from a lack of vitamin D, U.S. and Austrian researchers suggest.

William B. Grant of the Sunlight, Nutrition, and Health Research Center in San Francisco and Dr. Stephen Pilz of the Medical University of Graz in Austria say in the 18th century, the health benefits of ultraviolet-B light from sunlight and vitamin D were unknown, and people may have thought infectious diseases were more common in winter.

In an article published in Medical Problems of Performing Artists, the researchers wrote at the latitude of Vienna, 48 degrees North, where Mozart lived, it is impossible to make vitamin D from solar ultraviolet-B irradiance for about six months of the year.

Mozart died Dec. 5, 1791, two to three months into the winter and he is reported to have suffered many infectious diseases, including catarrh, fever and polyarthritis, sore throat, bad cold, vomiting from between mid-October 1762 to mid-May 1783.