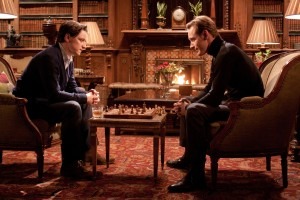 Men may want to think twice before listening to ACDC, Led Zeppelin or Aerosmith while playing board games, as rock music may distract them and impair their performance, a new study suggests.

The research, which was led by scientists from Imperial College London and the U.K.’s Royal College of Music, involved 352 members of the public with no formal surgical training removing three “organs” from the board game Operation, using fake tweezers. Full story.