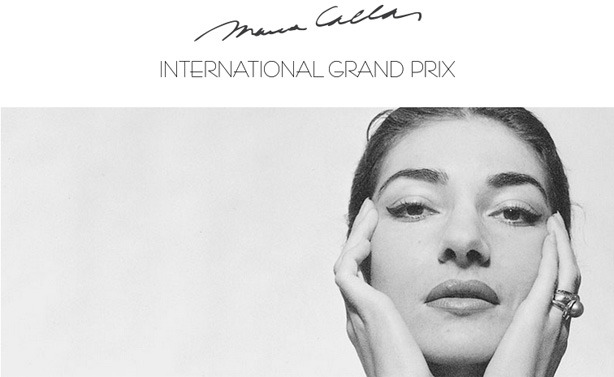 Named after renowned Greek soprano Maria Callas, the event is organized by The Athenaeum, a non-profit foundation devoted to development of local musical education and culture in Greece. Unlike most contests that do not necessarily ensure prize-winners a concert career, Maria Callas Grand Prix assists these new talents to cope with various stage difficulties for professional recognition. Featuring Opera and Piano categories in alternative years, the competition requires the execution of a highly demanding programme from candidates, thus earning itself the reputation as one of the most authoritative classical music contests in Greece. Past winners include Sun Young Seo (Opera 2011), Yun Jeong Lee (Opera 2009), Jaesig Lee (Opera 2009), Tomoaki Yoshida (2nd, Piano 2010) and more.