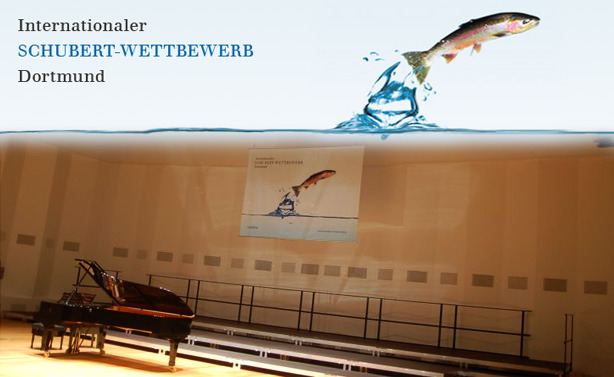 Named after one of the leading composers, Franz Schubert, the contest was launched in 1987 by pianist Roland Pröll, and has taken place biennially in Dortmund, an acknowledged city of medieval architecture. It has been held quadrennially in a two-year cycle with the Schubert-Wettbewerb Lied Duo competition since its establishment in 2009. Although the repertoire is focused on Schubert, it also has works from other composers. Pianists of international reputation are invited as jury such as Arnulf von Armin and Emiko Harimoto. First prize winner will have the opportunity to produce a CD sponsored by Werner Richard – Dr. Carl Dörken Stiftung. Past winners include Michael Endres, Filippo Faes, Atsuko Seki, Amir Katz, and Takashi Sato.