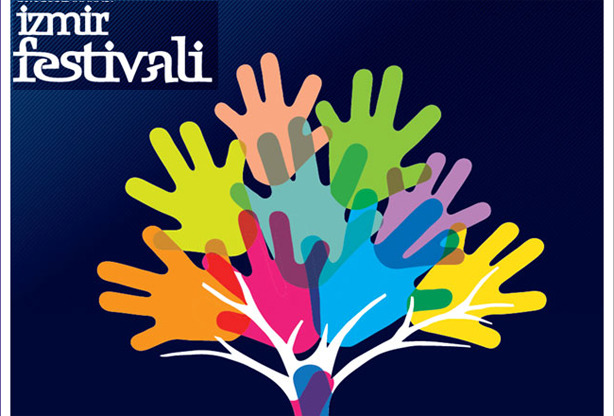 First launched in 1987 by the Izmir Foundation for Culture and Arts, the festival has brought the most important artists and ensembles to Izmir, a large metropolis located on the Aegean Coast in Turkey, bringing the city back to her true identity as “An International City of Arts and Culture”. Exceptional music performances, ballet and theatre productions are presented in major historical venues, including the Ephesus Antique Theater, Celsus Library, Ephesus Odeon, and Bergama Asklepion. Over the years, world-renowned musicians and performing groups have appeared in the festival, such as the St. Petersburg Philharmonic Orchestra conducted by Yuri Temirkanov, Czech Philharmonic Orchestra led by Vladimir Ashkenazy, or The Philharmonia Orchestra under the baton of Leonard Slatkin.