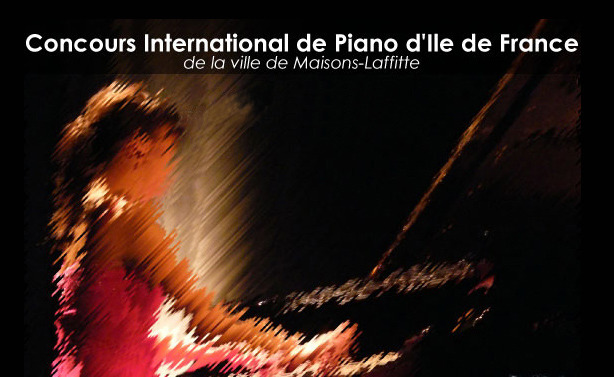 Created in 1999 by René Girard, the French literary critic who contributed greatly on anthropological philosophy, together with his daughter Christine Girard, the competition is held annually in the city of Maisons-Laffite. Taking place in this cultural city where the famous Château de Maisons-Laffite sits, the event is an assembly of emerging pianistic stars from around the globe. With a jury panel consisting of reputable figures appointed by the prominent pianist Anne Queffélec, the event’s world recognition is certainly enhanced. Past laureates include Jean-Frédéric Neuburger (1999 & 2000), Alexey Lebedev (2007) and Miyeon Lee (2011).