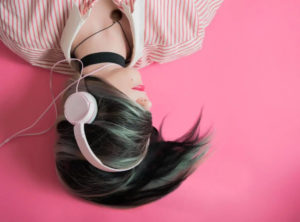 Human brains have a particular ‘bias’ for music and speech,
a new study shows.

What makes humans so different from other primates? Though our brains are similar, it seems that they react differently to various stimuli. New evidence suggests that human brains “listen” for musical pitch, a preference that scientists have not detected in monkeys.

Humans and other primates are similar in so many ways, so what sets humans apart, exactly? Scientists have been trying to answer this question for decades with differing degrees of success.

Previous studies have shown that the brains of humans and nonhuman primates process visual information in much the same way. Yet, researchers have remained unsure as to whether there are any differences in how we and our primate “cousins” process different types of sounds. Full story.