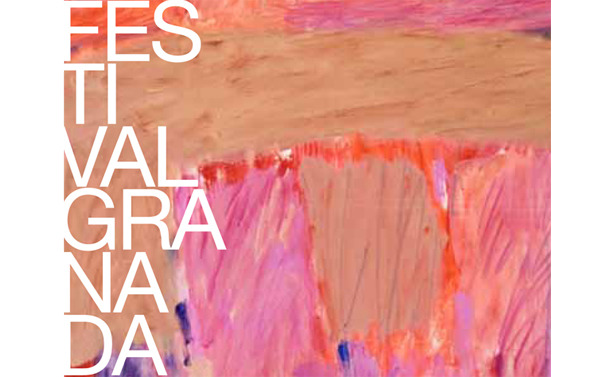 Founded in 1952, the Granada Festival is one of the liveliest musical showcases in Spain known for its breathtaking settings of concerts in the palaces of the Alhambra. Whilst its traditional programmes are based on classical music and ballet, the event also offers exhibitions and performances of Flamenco dancing, early music and contemporary music- the genres continue to expand every year. Masters including Rubinstein, Victoria de los Ángeles, Schuricht, Karajan, Celibidache and many more have all appeared on the Granada stage. The festival is also credited for having welcomed promising artists at the initial point of their careers such as Teresa Berganza, Lorin Maazel, or Joaquín Achúcarro.