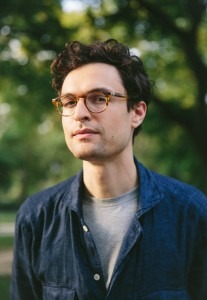 “Composers have always wanted to fondle the pieces that they love,” John Adams, of “Nixon in China” fame, said in a recent interview. They have long borrowed from their predecessors: quoted them, evoked them, effaced them, mocked them. They have transcribed them, orchestrated them, built sets of variations from their seeds. They have tried to build on them, forget them, ignore them.

On the whole, nobody has asked them to. But over the last decade or so, it’s become increasingly trendy to do exactly that. Major institutions, orchestras and performers are asking contemporary composers to respond to specific pieces of music from the past, often to be performed — senior and junior pieces, both — on the same program. Full story.