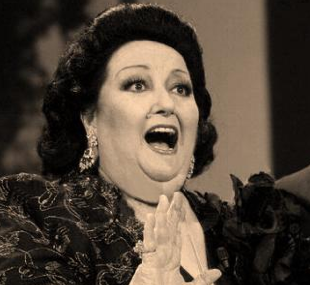 Something for the weekend: scientific research proves that vibrators are good for your vocal health.

One of his guineapigs was Sara Farb, a Toronto based actor, who was suffering from laryngitis in a production of the rock musical Next to Normal. She heard about the professor’s discovery and contacted him for advice. “It was just unbelievable,” she said after trying the therapy. “That night was my best performance—not just of that run, but in recent memory. It was like my voice had been polished and was completely brand new. I sent David a message that night saying he may have changed my life. I don’t mean to be dramatic, but it was drastic. I will never forget that performance.”

Now that Professor Ley has brought the humble vibrator out from under the sex shop counter he’s received online back up from a whole range of authorities. Claudia Friedlander, a New York vocal coach, is clearly delighted with the research. “If you’re debating whether you ought to try this for yourself, my recommendation is: Yes. Absolutely”, she writes enthusiastically on her blog. “If we’re talking about something you can easily do on your own to alleviate chronic muscular tension in the muscles that directly impact on the larynx, I can think of no better and swifter way than a gentle massage with a vibrator or showerhead.” She also has some practical tips for the shyer vocalist “Vibrators come in a daunting array of shapes and sizes”, she writes. “Without doing more exhaustive research on my end”, she says apparently without irony, “I’m going to recommend the Lelo Siri Massager”, which your correspondent can report is readily available via Amazon. “It’s a good size and shape to cover a broad area of your neck and can be adjusted to five different levels of intensity. It’s also ‘discreet’ in appearance” she says, reassuringly, “if someone sees it in your bag, they won’t necessarily know what it is. Unless they already know what it is, in which case they won’t judge you for it.” For an insight, and more specific technical details, Friedlander has recently interviewed Professor Ley and her summary can be found on her website [click here].