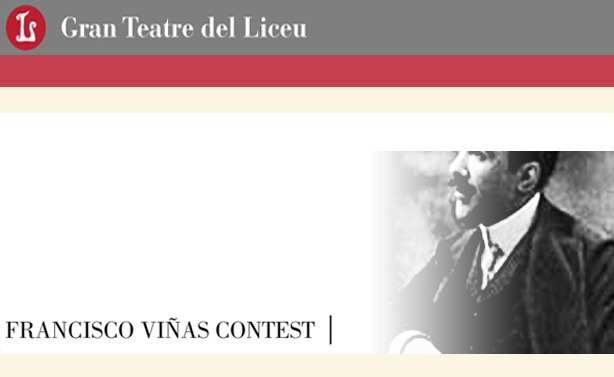 The contest was established in 1962 in memory of the celebrated tenor Francesc Viñas, who was considered the foremost Spanish exponent of Wagnerian opera. Held in Barcelona, the event is divided into two categories: Opera and Oratorio-Lied. Under the patronage of Queen of Spain, the event aims at awarding young vocal talents across the globe. Past laureates include Antonio Blancas (1964), Vasile Martinoiu (1967), Elena Obraztsova (1970), Sumi Jo (1985) and Olga Borodina (1989).