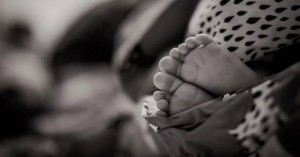 Why do humans play, and listen, to music? The question has long baffled evolutionary theorists. Some suggest it had its origins in courtship rituals, while others contend it had (and has) a unique ability to bond people together to work toward a common goal. Full story.