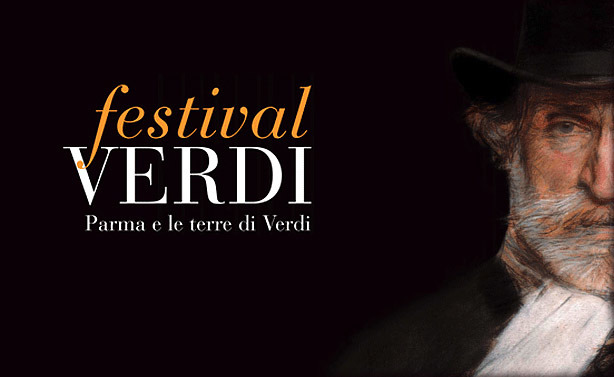 Festival Verdi has been an annual tradition in Parma since 2004; named after one of the greatest Italian opera composers of the 19th century, Giuseppe Verdi. With the goal of presenting every Verdi Opera by the bicentennial year of the composer’s birth, the Regio Theatre of Parma celebrates the works of the Maestro who was born in Roncole di Busseto, in the province of Parma. Memorabilia of Verdi, who was known for being humble and passionate, fill the town with Teatro Verdi, Museo Civico in the Villa Pallavicino and the Villa Verdi.