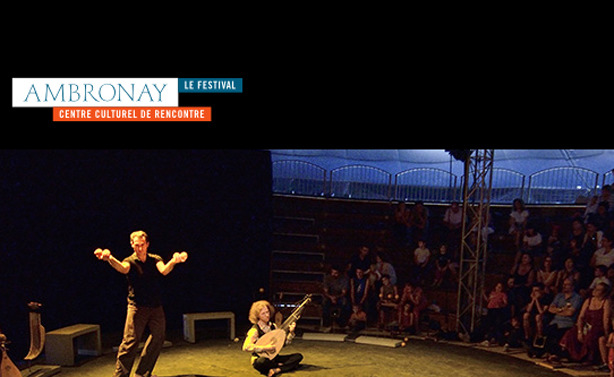 Founded in 1981, the event has been an important opera and early music festival in France. Apart from showcasing refined performances by outstanding musicians from around the globe, the festival is also known for its production of recordings featuring top artists like Jordi Savall and Leonardo García Alarcón. At Festival d’Ambronay, located in the Rhône-Alpes region in eastern France, the beautiful melodies and virtuosic performances are further enhanced by the exceptional acoustics in the Benedictine Abbey Notre-Dame d’Ambronay- an 8th-century abbey which has been reconstructed from its destruction during the French revolution.