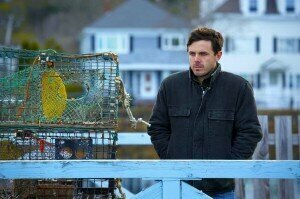 I loved director Kenneth Lonergan’s lyrical and poignant “Manchester by the Sea” — for its acting, its screenplay (it won Oscars for both) and, less obviously, its score. The director uses classical music not only to support the dialogue, but also, in some cases, to replace it — such as in the extended funeral scene in which a selection from Handel’s “Messiah” becomes a lengthy counterpoint to grief, like a bracing sea wind intensifying the cutting edge of pain.

Classical music also is a focus of “Margaret,” Lonergan’s earlier and bigger opus, hailed by some as his masterpiece. Among that film’s many charms is original footage of Christine Goerke, Susan Graham and Renée Fleming singing at the Metropolitan Opera — for music fans, a considerable cut above your usual stock footage. Full story.