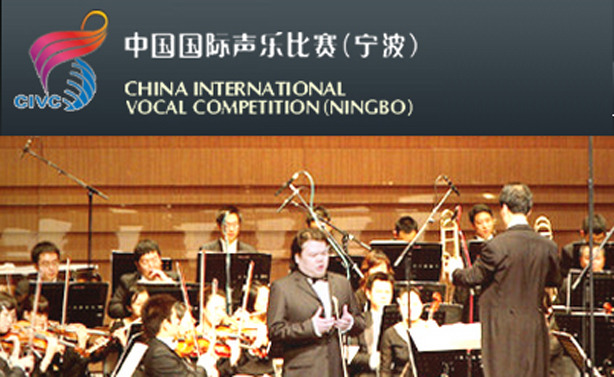 The contest was initiated in 2000 and is held triennially in Ningbo in eastern China. It is open to international vocal signers aged between 18 and 33. In addition to opera arias, participants have to sing one Chinese art song from the selected repertoire, such as Ode to the land of China or Longing for the native land. The jury is composed of established vocalists and educators such as Guo Shuzhen, Giuseppe Montanari and Xiaojun Deng. In addition to awards for the top three finalists, there are prizes for best performance of Chinese art songs and best piano accompanist.