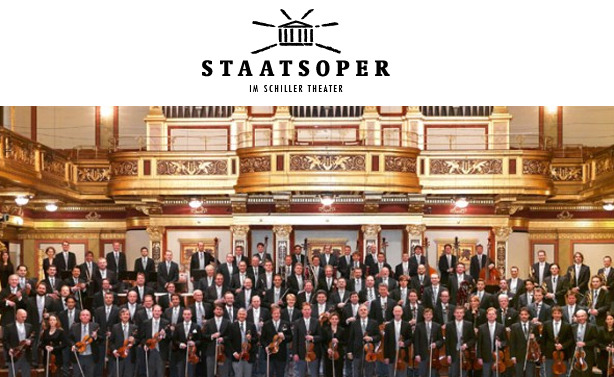 Easter Season is a FESTTAGE season at the Staatsoper Unter den Linden. Translated as “days of festivity” the Berlin State Opera FESTTAGE celebrates opera by offering outstanding musical theatre and first-class concerts since the establishment in 1996. The permanent home of the Berlin State Opera has always been the opera house on the Unter den Linden boulevard in the Mitte district of Berlin, but due to renovations, the 2012 season will take place at the Schiller Theater as well as the Berliner Philharmonie. Reviving from the collapse of the German Empire in 1918, the Opera Company’s efforts range from Baroque operas in historical performance practice to the central works of the classical, romantic and modern opera literature to the realisation of premieres by contemporary composers.