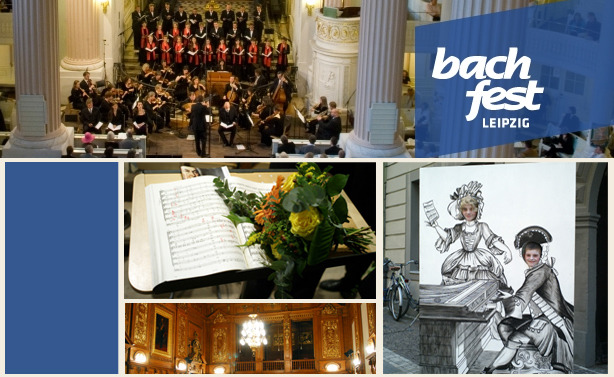 First held in 1908, the event takes place annually in the city of Leipzig, where Bach worked as the Thomaskantor from 1723 until his death in 1750. Despite the varied themes in each edition, the festival begins with an opening concert conducted by the current serving Thomaskantor and closes with a final concert featuring Bach’s Mass in B minor in the St. Thomas Church as of tradition.