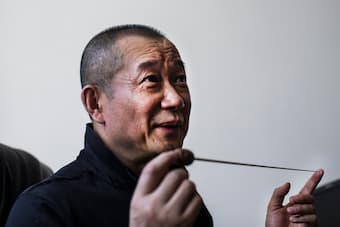 Tan Dun, the Oscar- and Grammy-winning composer, was part of the first generation of Chinese students to work in Western classical music after the Cultural Revolution. ©Li Qiang for The New York Times

For all their shared experiences, each of these five artists has a unique story of struggles and triumphs.

Asian composers who write in Western classical musical forms, like symphonies and operas, tend to have a few things in common. Many learned European styles from an early age, and finished their studies at conservatories there or in the United States. And many later found themselves relegated to programming ghettos like Lunar New Year concerts. (One recent study found that works by Asian composers make up only about 2 percent of American orchestral performances planned for the coming season.) Full story.