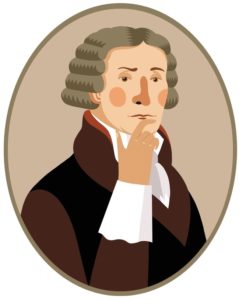 Many composers are megalomaniacs or misanthropes. Salieri was neither.Illustration by Agostino Iacurci

He was falsely cast as Mozart’s murderer and music’s sorest loser. Now he’s getting a fresh hearing.

On a chilly, wet day in late November, I visited the Central Cemetery, in Vienna, where several of the most familiar figures in musical history lie buried. In a musicians’ grove at the heart of the complex, Beethoven, Schubert, and Brahms rest in close proximity, with a monument to Mozart standing nearby. According to statistics compiled by the Web site Bachtrack, works by those four gentlemen appear in roughly a third of concerts presented around the world in a typical year. Beethoven, whose two-hundred-and-fiftieth birthday arrives next year, will supply a fifth of Carnegie Hall’s 2019-20 season. Full story.