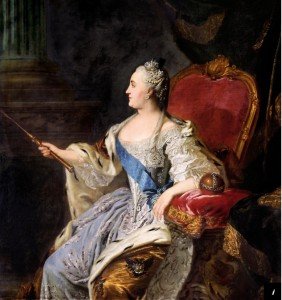 Sometimes it may seem impossible to follow your passions and pursue new hobbies. But these notable names made it work, balancing some pretty heavy daily responsibilities with some serious musical output.

For most of us, leading a large institutional reformation is work enough. But most of us aren’t Martin Luther, the controversial monk-turned-reformation leader. In addition to his prolific output on some touchy 16th century subjects and translation of the Bible, Luther somehow took on another side hustle: composition. He wrote several dozen hymns — many of which still are present in Lutheran worship — and was a proficient lutist. Centuries later, a sizable portion of Luther’s music served as inspiration for another German composer by the name of Johann Sebastian Bach. Tunes such as “Ein feste Burg ist unser Gott” and “Christ lag in Todesbanden” were worked into several Bach cantatas of the same name. Full story.